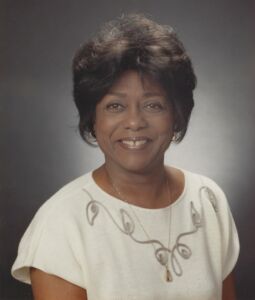 Ms. Holderby was a 4-time, 25- year cancer survivor and an extraordinarily dedicated CHW. She lost her battle with breast cancer in 2005. Until shortly before her passing, Esther continued to educate both men and women about the importance of early detection. Ms. Holderby was passionate about reaching as many community members as possible. She was a celebrity on local television and radio broadcast taking every possible opportunity to educate the community. Additionally, she advocated for sustainable funding for CHWs and public health as an active member of the Massachusetts Association of Community Health Workers and the Massachusetts Public Health Association.

The Esther M. Holderby Extraordinary CHW Award, formally known as the Esther M. Holderby Dedicated CHW was established by the Holderby family in 2006. Since establishing the award, a CHW has been honored each year at the Unity Conference. Unity was an important event in Esther’s life. She described Unity as a “family reunion” after attending her first conference. She also presented at Unity several times, often with her daughter, Lisa Renee. 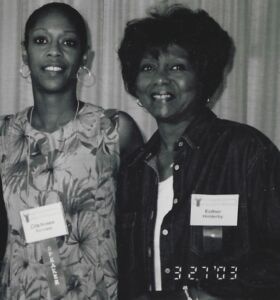 Since 2006, many additional extraordinary CHWs have been awarded Certificates of Honorable Mention for their dedication to improving community health. 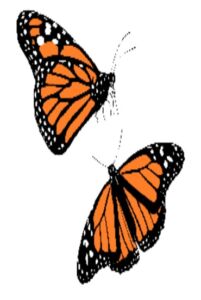 The selection committee is comprised of members of the Holderby family and others who knew Esther Holderby. The committee is co-chaired by Carley M. & Sheyene S. Desillier, Esther’s granddaughters. Please send any questions to [email protected], subject: Extraordinary CHW.